Princess Salme. Rebel, outcast, revolutionary? Salme sent shockwaves through Zanzibar, teaching herself to write, conspiring in a plot to overthrow her brother, becoming pregnant and eloping to Germany with a young merchant, Heinrich Ruete and writing the sensational Memoirs of an Arabian Princess.

This tour takes you to Mtoni Palace, where Salme was born in 1844, the daughter of Sultan Said and one of his secondary wives. She spent her childhood in the palace, served by slaves and playing in the gardens.

You’ll then head to Marhubi Palace, built by Sultan Barghash, Salme’s older brother, who she helped to escape after a failed attempt to overthrow their brother, Sultan Majid.

From here, you’ll travel to Stone Town, where the princess lived in a relative exile, unmarried and shunned by her family for her role in the intrigue. The Palace Museum has a room dedicated to Salme’s life and writings.

Your guide will take you to her house, where her romance with Heinrich Ruete began across the balconies, resulting in secret trysts and meetings in the countryside. The tour ends at the Gallery Bookshop, where you can buy Salme’s book, Memoirs of an Arabian Princess, available in many languages. 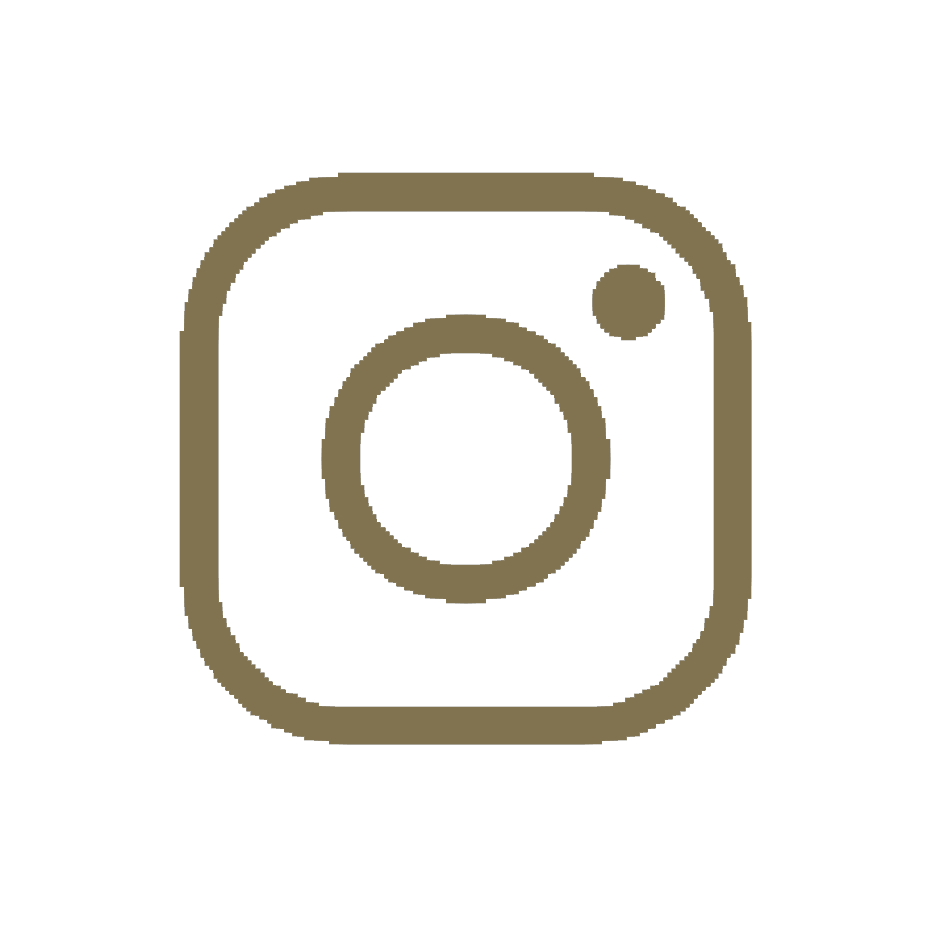